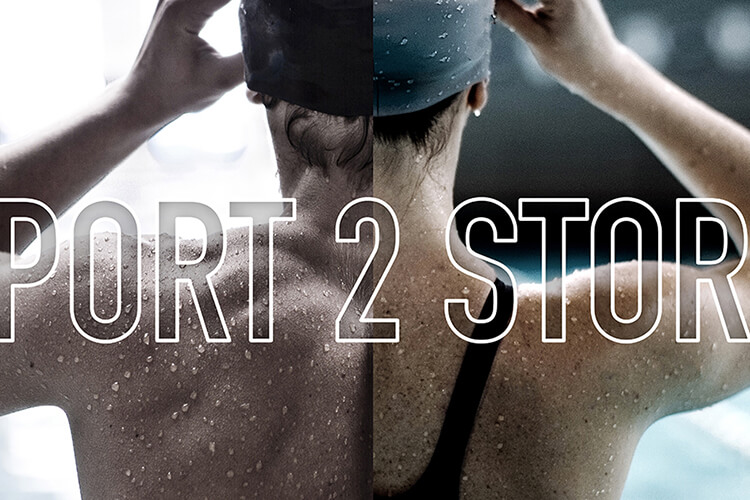 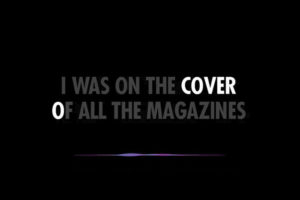 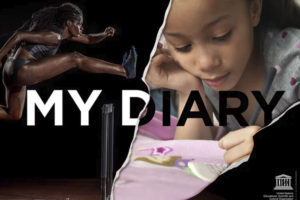 Only 4% of all sports media coverage is dedicated to women athletes. Even then, many times this coverage is sexist and degrading to women.

To make people aware of this issue I created two radio campaigns for World Radio Day under the umbrella idea “Her Moment Matters” that encouraged the media to give female athletes the coverage they deserve.

Diary of an Athlete: Two radio spots narrated by young girls who imagine themselves sacrificing everything to achieve their dream of being a celebrated athlete only to be cut at the end by a sports commentator that makes a sexist remark that has nothing to do with their achievement. Once again all comments are inspired by real situations female athletes have faced.