Work / A for Alice 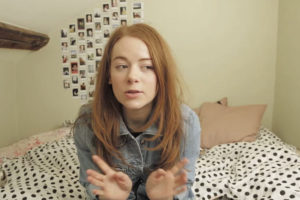 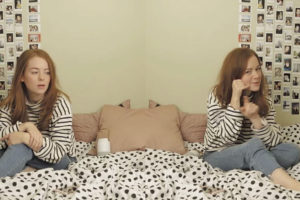 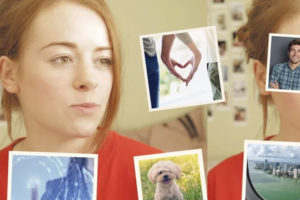 A for Alice Samsung

Opposites attract even when they have absolutely nothing in common.

Even though Alice and her phone have completely different capabilities, they were made for each other.

The campaign became a viral sensation in France with over 4 million views on Youtube/Facebook in just two weeks. Alice became a spokesperson for an entire generation of girls thanks to a series of 12 hilarious monologues about issues millennial girls face every day. The monologues garnered over 300 K views each resulting in Samsung deciding to use Alice as a spokesperson for future product launches.